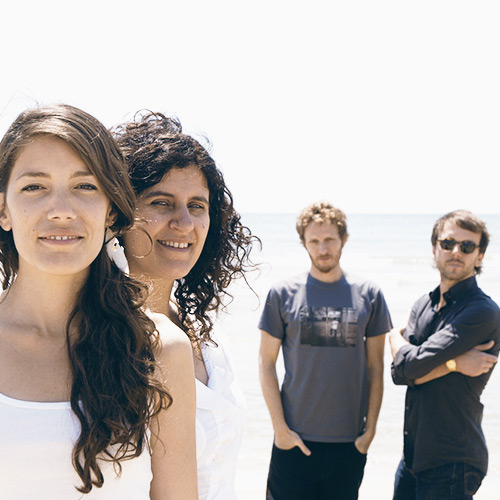 “On this album I wanted to present songs from my original repertoire, the majority unpublished, with the intention to surround them with Brazilian songs arranged especially for the occasion. This would give the whole album a cohesiveness, the idea being to bring together the Catalan-Mediterranean song and Brazilian folk music to create a fusion of song and Bossa nova. These intentions are shared by the members of this quartet, where different nationalities and sensitivities are brought together. I was especially attracted to the idea of my songs being sung in Catalan by a South American singer living in our country for some years now, and to the fact that the band’s rhythm section, also American, has made his home in the region of Garraf (Barcelona).”