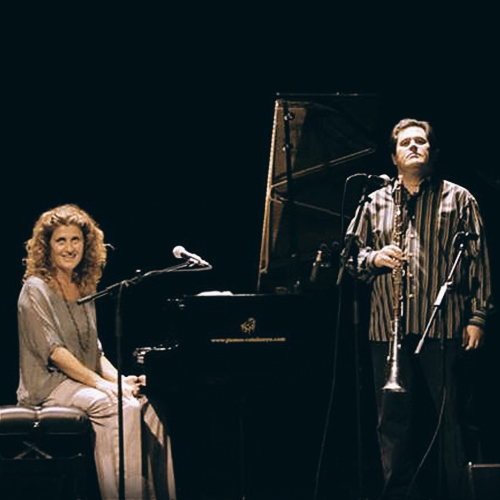 Elisabet Raspall is a pianist and composer with a renowned career in the jazz scene in Spain. She studied with Tete Montoliu, Lluis Vidal, Jean-Pierre Dupuy, Alvaro Is, Silvia Goes, Iñaki Salvador, Albert Bover, Zé Eduardo, etc. She studied at the Berkee College of Music in Boston, as well as in New York with musicians like Barry Harris, George Cables and Fred Hersch. She has participated in projects as diverse as Lee Morgan’s Tribute, Aljama, John Dubuclet Big Band, Bellaterra Big Band, as well as leading her own various bands. She has participated in different jazz seminars in Barcelona with musicians like Brad Melhdau, George Garzone, and Kurt Rosenwinkel. She has participated in the International Seminar of Jazz Schools in Dublin with Dave Liebman and participated in various jazz festivals. She has published eleven albums of original compositions, collaborating with musicians like saxophonist Chris Cheek and guitarist Dani Pérez, besides having worked on other albums together. She has participated in bands including De Diego Brothers, Errol Woiski, Rogério Botter Maio, among others. She has been awarded several prizes, among which four were for best jazz composition awarded by the AMJM (Association of Jazz and Modern Music of Catalonia). She is currently a piano accompanist at ESMUC (Catalan College of Music).

The paths of these two musicians have crossed and we can enjoy them with this musical proposal, which perfectly combines traditional music with jazz. 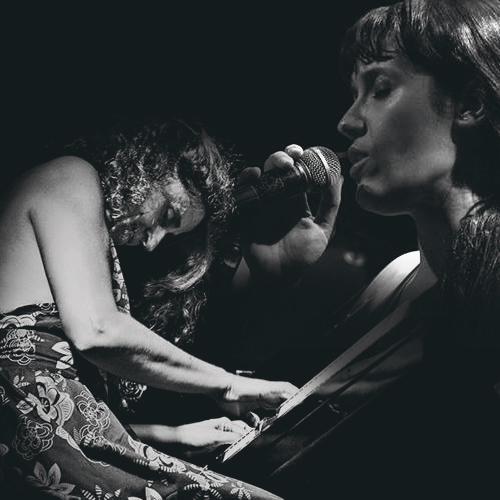 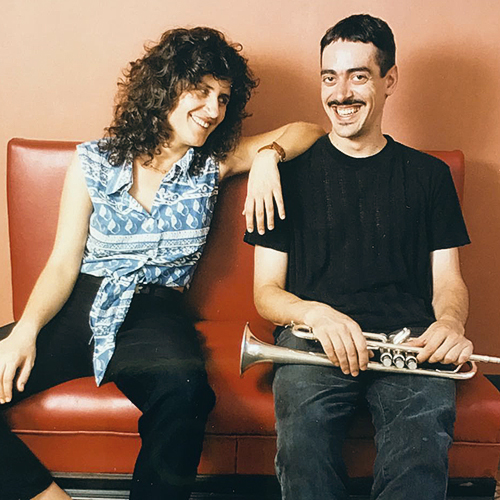